Why I chose this song

Before I tell you guys what it is I want to try and make you guess. So I chose this song because:

1) The music video is AMAZING! The artistic looks and the way they make the people look is so dramatic while fun, sophisticated and harsh.

2) I love the voice of the singer. He sounds so much like he has been threw what is in the lyrics and very, very dramatic. Also the voice of the other singer is a really clever duet: the way they fight through the music and still sound so amazing while sad.

3) The tune and beat of the song changes you. The way they take you to another place and sounds so normal while so abnormal.

Sorry but I love messing with you readers. Here are some facts about the song that will most likely give it away.

Well now it is pretty obvious but the song is…

Somebody that I used to know!

Yay! Here is the music video and some pictures of the song in different ways: 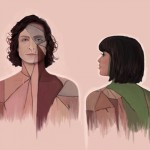 sketch of them in the music video 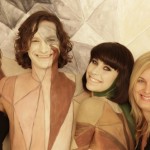 the set team together 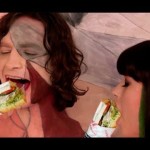 how they ate lunch! 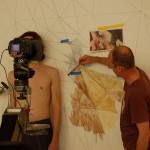 how they did it! a sketch of Gotye singing, so perfect